Sound and safe transportation investments can positively affect economic growth and development in many ways. For one, the investment enables new forms of trade amongst industries and locations, lowers the costs of transporting people and goods in the market, and expands the size of markets. Additionally, transportation investments increase connectivity and reduce congestion, and by doing so, they improve economic well-being.

The Infrastructure Investment & Jobs Act is a bipartisan bill proposed to provide $550 billion in additional spending above the budget over five years. The bill, if passed, will provide a historic investment in our nation’s core infrastructure priorities, including roads and bridges, rail, transit, ports, airport, the electric grid, and broadband. We look forward to any decisions pending and the potential for further investments in United States transportation infrastructure.

Read more on The Infrastructure Investment & Jobs Act from the American Council of Engineering Companies (ACEC).

We are proud to be a part of many transportation projects around the nation and spotlight a few from our Ohio footprint. 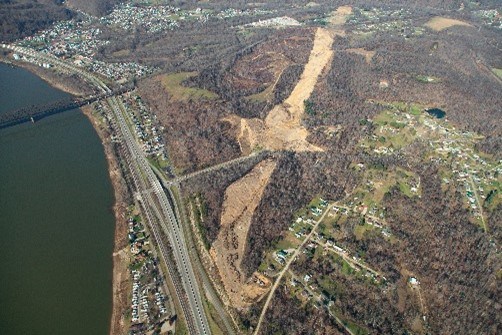 The Veterans Memorial Highway around Portsmouth in Scioto County, Ohio, also known as Route 823 or Portsmouth Bypass, is a 16-mile, 4-lane, divided, limited-access highway. This project is the first Public-Private Partnership and the largest earthwork project for the Ohio Department of Transportation (ODOT) in history. Construction of the $634 million project began in 2015 and was completed on schedule in December 2018.

The Portsmouth Bypass is estimated to reduce round-trip travel between U.S. Route 23 north of Lucasville to U.S. Route 52 near Sciotoville by more than a half-hour. This benefit reduces commuting time while providing a means for economic growth and commerce through travel. 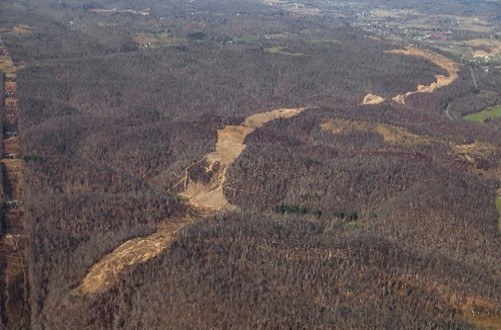 Our team worked as sub-consultants to ms consultants and provided geotechnical engineering services. Our experts provided geotechnical analyses and design recommendations to support the design of culverts/embankments, wick drains, bridges/MSE walls, fill/cut slopes, and rock catchments, along with additional drilling and laboratory testing needed to supplement the 900+ historic borings previously drilled within the project corridor. Construction on the project began in late June 2015 with the installation of culverts, wick drains, and mass grading operations. Rock cuts exceeding 200 feet and embankment fills up to 150 feet were required during project construction, for a total of 20 million cubic yards of earthwork.

S&ME used more than 35 professional and technical staff from 13 offices during the project’s design phase. 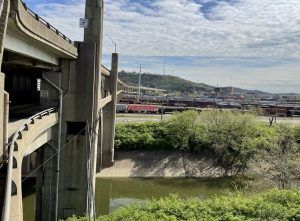 This project began in 2018 and is ongoing. The existing 3,200 foot long Western Hills Viaduct (WHV), constructed in 1932 by the Union Terminal Company, will be replaced with a new structure just south of the existing structure. The Viaduct connects to IR-75 and crosses over several roads, Mill Creek, and the CSX Queensgate Rail Yard, and the Intermodal facility. The replacement structure may be a 3-span, double-deck, cable-stayed bridge with multiple approach spans on the east and two approach spans on the west. The project will also include new and/or improvements to two ramps, Central Parkway improvements, Harrison Avenue improvements, and improvements to the connector road for Harrison Avenue and State Street. S&ME is currently working on Phase I drilling. 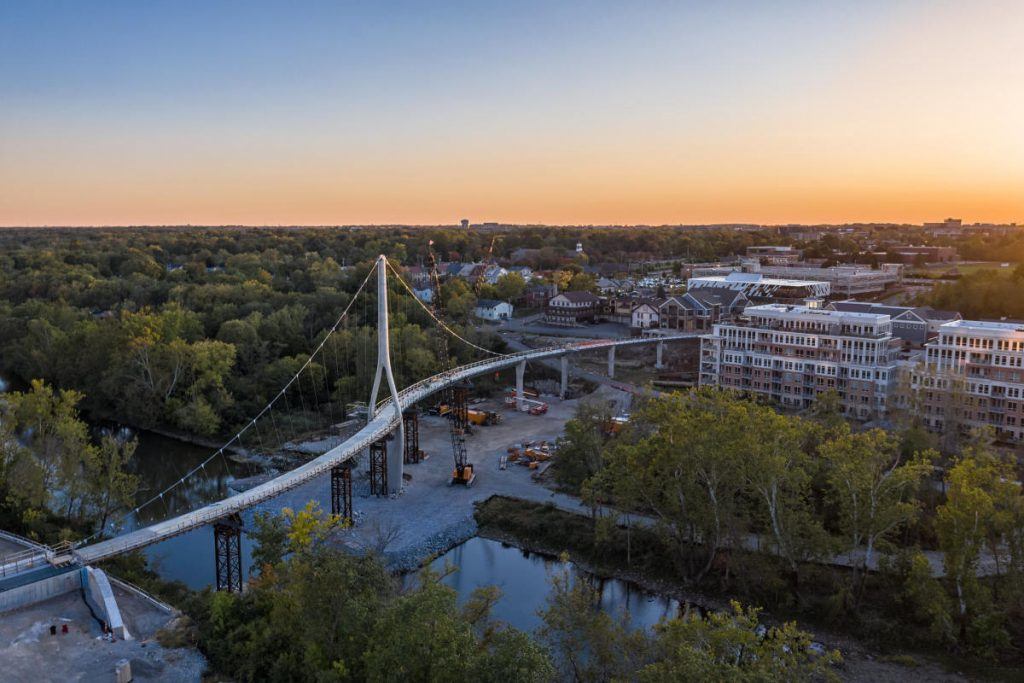 This bridge is a 760-foot long, cable-stayed state-of-the-art “S” shaped pedestrian bridge and the largest of its kind in the world. The bridge was constructed as part of the City of Dublin’s Bridge Street Development Program and completed in 2015. Our team provided geotechnical services including drilling and foundation recommendations. The structure includes four supported spans and one cable-stayed span. The cable-stayed span has a central pier, or pylon, located at the western bank of the Scioto River with cables anchored into the bedrock on the west side. Foundation support includes both spread and drilled shafts bearing in bedrock. Read more.