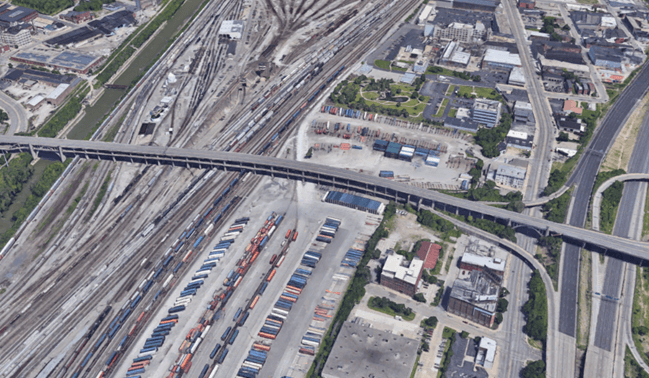 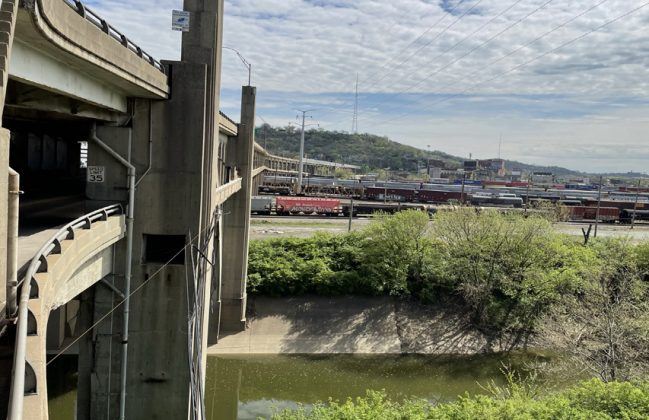 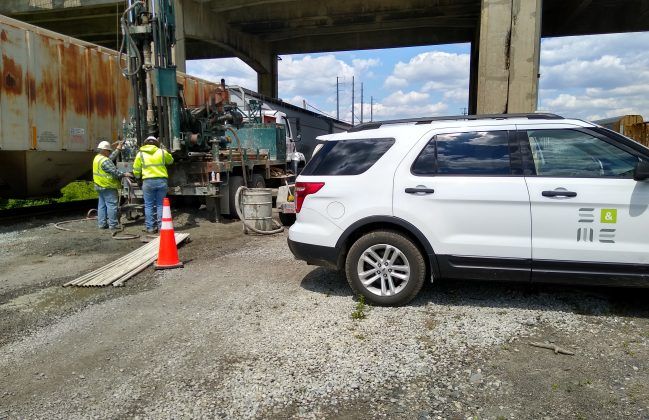 This project began in 2018 and is ongoing. The existing 3,200 foot long Western Hills Viaduct (WHV), constructed in 1932 by the Union Terminal Company, is to be replaced with a new structure just south of the existing structure. The Viaduct connects to IR-75 and crosses over several roads, Mill Creek, and the CSX Queensgate Rail Yard and Intermodal facility. The replacement structure may be a 3-span, double-deck, cable stayed bridge with multiple approach spans on the east and two approach spans on the west. The project will also include new and/or improvements to two ramps, improvements to Central Parkway, improvements to Harrison Avenue, and improvements to the connector road for Harrison Avenue and State Street. We are currently working on Phase I drilling.