Unexploded Ordnance (UXO): What is the Impact? 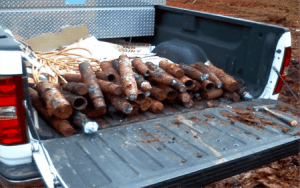 Unexploded Ordnance (UXO) is an explosive device such as a bomb, shell, grenade, land mine, etc. that failed to function correctly and still pose a risk of detonation. 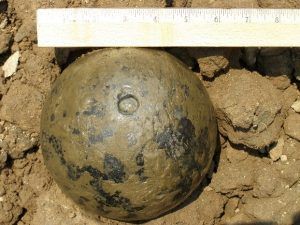 Deadly UXO from the Revolutionary, Civil War, World War II, and even modern-day munitions are found throughout the United States, especially in the southeast and coastline. UXO is nearly impossible to track by the military, and much is still undiscovered near historical battlefields, in recycling yards, recently closed military bases, and washed ashore with each storm. 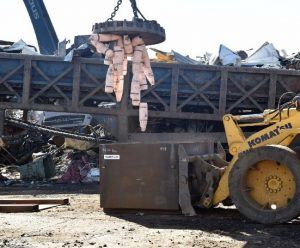 Ordnance discovered at a recycle center in North Carolina.

UXO hazards in the US are estimated to involve over 10 million acres of land at over 1,400 different sites, with cleanup costs estimated at over one trillion dollars, according to the US Army Corps of Engineers. It costs approximately $1,000 to demolish a single UXO on site. Other costs include surveying and mapping, removing vegetation from the site, transportation, and personnel to manually detect UXOs with location devices. Searching for UXOs is tedious work, and often 100 holes are dug for every 1 UXO found.

What to Do If You Think You Came Across UXO?

There is little standardization of warning signage posted near areas with known UXO, and there are many sites that are not marked. The best thing to always do is not disturb the items you find.

If you think you are in an area where there may be UXO, remember the 3R’s: 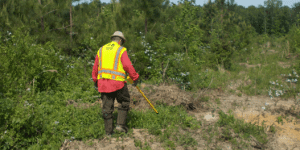 Sweeping for hazards at a construction site in Alabama. 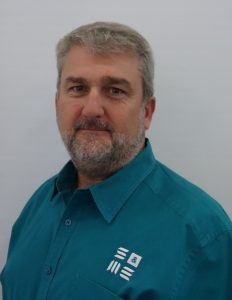 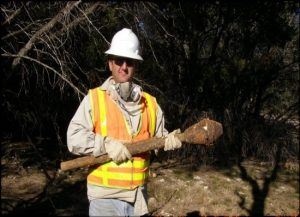 “Why should UXO matter to you? According to the Department of Defense, millions of acres of land in the US may contain UXO, Discarded Military Munitions, and Munitions Constituents, which makes for a large safety issue. If you think you may have come across UXO, treat it as such.” 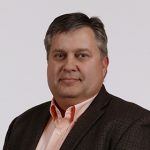