The S&ME Board of Directors appointed four new vice presidents at their March 2016 meeting. Randy Neuhaus, PE, S&ME President and CEO, announced the appointments to S&ME staff in an internal announcement. The new officers will be installed at S&ME’s Shareholder Meeting planned for April 27, 2016 in Greensboro, North Carolina. 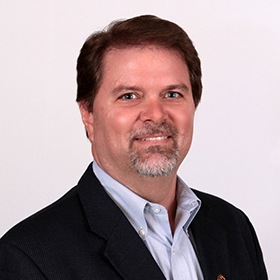 Lennie has over 30 years of experience in consulting engineering and construction. He joined the firm in 2006 as a Senior Project Manager for healthcare projects and has managed site planning and design of hundreds of millions of dollars of hospital and medical office building construction projects. In 2011, he relocated to Orlando where he steadily grew a nine-member staff to an office of 36 staff providing civil engineering, landscape architecture, planning, transportation planning, survey and geotechnical services. Lennie is a graduate of Tennessee Tech University and a registered professional engineer in nine states. He is active in several professional and civic organizations in Central Florida, including Leadership Orlando, the Central Florida Transportation Task Force and the Citrus Bowl Selection Committee. 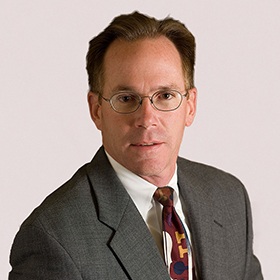 Tom has over 33 years of experience managing and leading the design on numerous large, multi-discipline, multi-phased projects. He joined the firm in 2001 and for the last 15 years has concentrated primarily on management of the design and permitting for several very large projects involving the privatization of military housing and lodging on several military installations across the United States. These projects, the largest of which totaled $1B in construction, are part of the Public Private Partnership between the Department of Defense and the private sector. Tom graduated from University of Kentucky with a BS in civil engineering. For seven years, he served as adjunct professor at Vanderbilt University where he taught a senior design course. 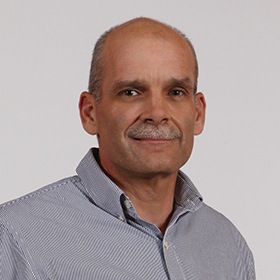 Brian joined S&ME in 1994 and has grown with the company through his 20+ year career. He has held management positions in both our Asheville and Greensboro offices and in 2014 he was named Area Manager. Brian is an astute businessman with a talent for identifying and pursuing profitable work that makes the company strong. Brian is credited with leading the development of guidelines and procedures to safeguard construction staff involved in routine but hazardous work. Brian is a graduate of NC State University with a degree in civil engineering. He is very active with the American Council of Engineering Companies (ACEC) in North Carolina where he has chaired committees, including the Legislative Committee. 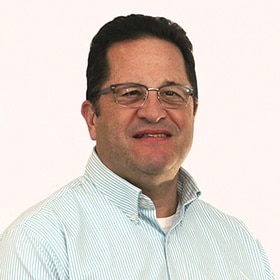 Tom is responsible for managing and promoting S&ME’s environmental services throughout North Carolina. He joined the company in 2005 as a Project Manager with 19 years of experience consulting for firms in North Carolina, Michigan and Connecticut. Tom was soon promoted to Environmental Department Manager, and in 2014 he assumed the Area Manager position. Tom is especially known for his vision of pursuing a balance of work with industry and government, focusing on large, sustainable projects that promote the broad range of S&ME’s environmental services. Tom received his BS degree in civil engineering from University of Connecticut and is a registered professional engineer in six states.