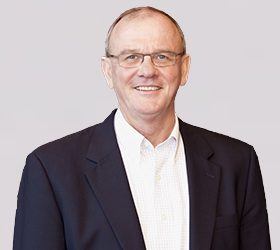 The American Council of Engineering Companies has selected Randy Neuhaus to serve as Vice Chair of the National Executive Committee for a two-year term.

Randy has been active in ACEC on a state and national level since 1998. His volunteer work began in Tennessee where he rose through the ranks to the president-elect position in 2005. After moving to North Carolina to take his position as Executive Vice President of S&ME, Randy remained active in the ACEC/NC working his way to President in 2013. During October 2013, Randy delivered “A Culture of Unconditional Dedication to Safety” at the ACEC National Conference in Boston.

It is truly an honor for S&ME that our CEO holds a national position in an esteemed community of our peers.