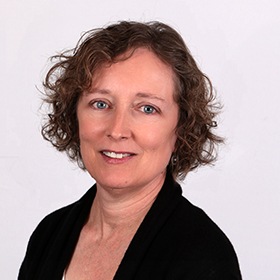 The National Society of Professional Engineers (NSPE) named nine distinguished professional engineers to their 2018 class of Fellows.  Angela Musselwhite, PE, F. NSPE,  S&ME Vice President and Geotechnical Area Manager, is counted among those NSPE members who have demonstrated exemplary and devoted service to their profession, the Society, and their community. The NSPE Fellow designation is the highest rank of NSPE members, representing slightly more than one percent of the membership.

“The 2018 class of NSPE Fellows exemplifies the attributes for which the Fellow recognition program was initially conceived,” said Monte Phillips, Ph.D., PE, F. NSPE, chairman of the executive committee of the Council of Fellows. “Achieving NSPE Fellow status is an honor reserved for only a select few NSPE members who have demonstrated truly outstanding service to the engineering community. As chair of the Council of Fellows, it is my honor and privilege to be associated with such an outstanding group.”

The National Society of Professional Engineers is a member-centric, nimble, future-focused, and responsive organization, serving as the recognized voice and advocate of licensed Professional Engineers. Through education, licensure advocacy, leadership training, multidisciplinary networking, and outreach, NSPE enhances the image of its members and their ability to ethically and professionally practice engineering. Founded in 1934, NSPE serves more than 31,000 members and the public through 52 state and territorial societies and over 400 chapters.