Earth Day 2022: Sea Level Rise and the Impact on the Environment and Structures

For the past 50 years, on April 22nd, Earth Day has been celebrated by billions of people around the globe to promote awareness of our environment’s health.

Serious concerns about our changing environment are being studied and addressed today by scientists, politicians, and climate change activists. This year’s theme is “Invest in Our Planet,” with emphasis to accelerate solutions to combat climate change.

Climate change and the effects on sea level rise

Scientists predict that global temperatures will continue to rise for decades, mainly due to greenhouse gases produced by human activities. The Intergovernmental Panel on Climate Change (IPCC), which includes more than 1,300 scientists from the United States and other countries, forecasts a temperature rise of 2.5 to 10 degrees Fahrenheit over the next century.

Effects that scientists predicted in the past would result from global climate change are now occurring and include accelerated melting of glaciers and polar ice, increasing heat waves causing more frequent severe weather events, and sea level rise.

Sea level rise is caused primarily by two factors related to climate change, including the increase of water from melting polar ice sheets and glaciers and the expansion of seawater as it warms. Global mean sea levels are projected to rise a foot in the next three decades. Read more data on NASA sea level charts. 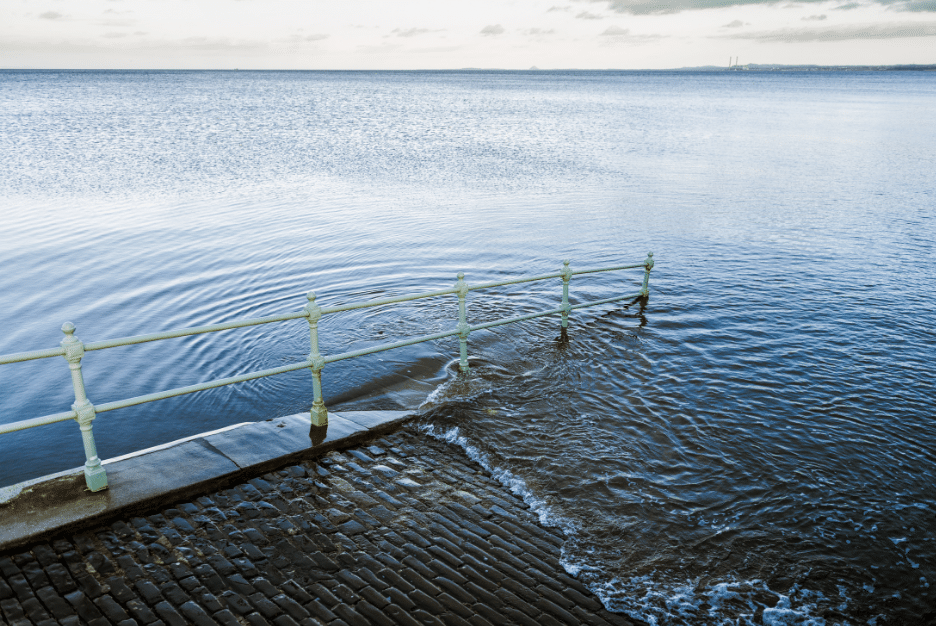 In the NOAA 2022 Sea Level Rise Technical Report, the agency presents the first related update since 2017, offering projections to 2150.

Takeaways according to NOAA:

By 2050, moderate flooding is expected to occur, on average, more than ten times as often as today and may be intensified by local factors.

About 2 feet of sea level rise along the US coastline is increasingly likely between 2020 and 2100 because of today’s carbon emissions.

Ongoing and expanded monitoring will be critical as sea levels continue to rise. 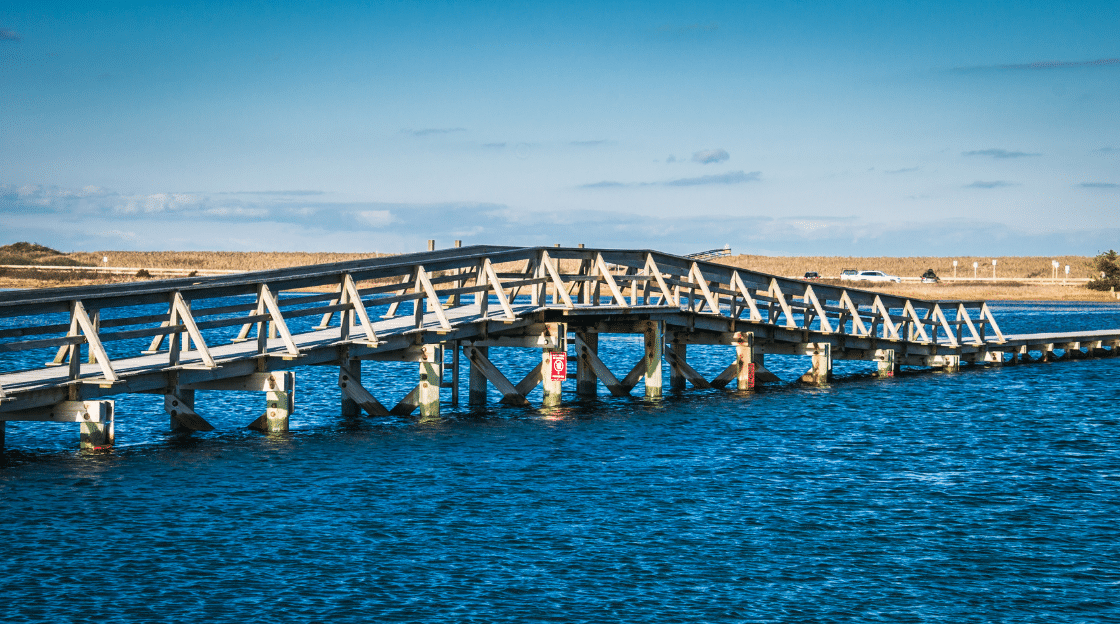 The US Infrastructure Bill designates $50 billion for climate resilience and weatherization as more frequent and severe droughts, heatwaves, floods, and wildfires occur. For example, this funding allocates resources for communities recovering from or vulnerable to disasters and increases funding for Federal Emergency Management Agency and Army Corps of Engineers programs that help reduce flood risk and damage. The National Oceanic and Atmospheric Administration will also receive additional funding for wildfire modeling and forecasting.

Other environmental and climate-related investments in the legislation include: 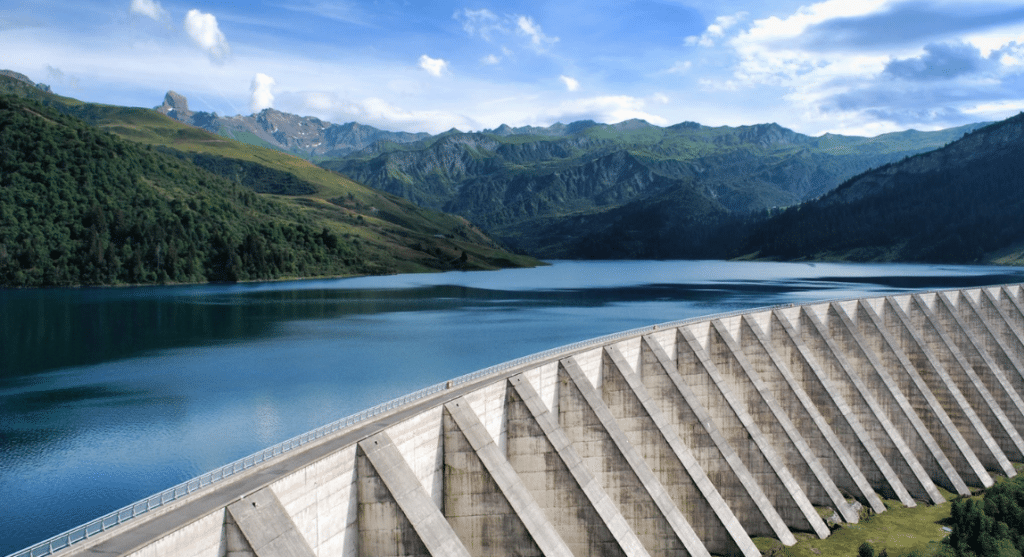 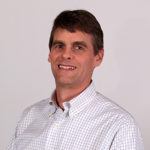 For example, The US Army Corps of Engineers is focusing on several major projects to protect low-lying coastal areas around south Florida and the Gulf of Mexico. 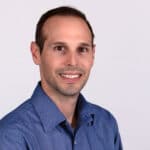 S&ME Project Manager Chris Dougherty tells us, “As concerns over sea level rise (SLR), coastal flooding, and storm surge continue to grow, our planning group has been fortunate to work with many coastal communities throughout Florida. We have helped our municipal clients navigate the latest legislative changes by assessing vulnerabilities and potential impacts of SLR projection models, identifying funding and grant resources, and developing goals, objectives, and policies to enhance local adaptation strategies and resiliency measures.”

The below case study examples from US EPA showcase sea level rise adaptation in construction. 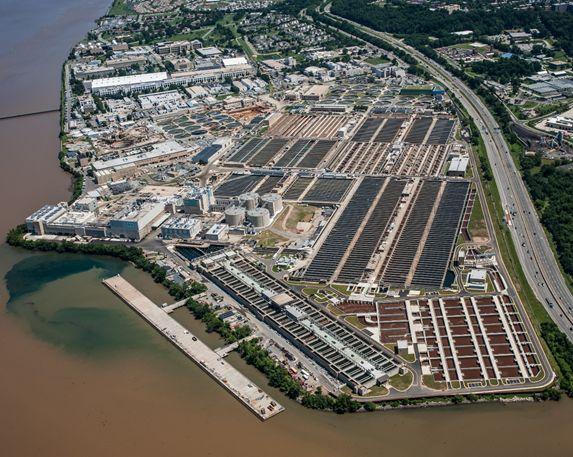 The Blue Plains Wastewater Facility serves most of the national capital area and is vulnerable to flooding because of its location on the Potomac River. The DC Water and Sewer Authority implemented an adaptation plan to prepare for more flooding due to sea level rise. The Blue Plains facility underwent a $13 million dollar construction project to build a 17.2 ft high sea wall with 3 feet of freeboard to protect against higher river elevation or waves, completed in 2021.

The city of Anacortes, WA water treatment plant is located along the Skagit River and is vulnerable to floods and future climate risks. Moving the facility out of the floodplain was too costly. Officials decided to rebuild on the existing site to reduce future vulnerability.