Board of Directors – Outside Member 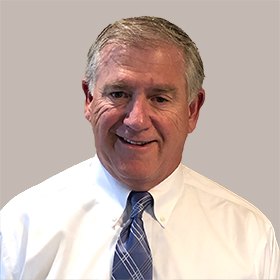 Throughout his tenure Terry completed over 35 acquisitions and oversaw HDR’s expansion from a domestic US based company to a globally focused enterprise. He also led the implementation of multiple management information systems that resulted in significant improvements and automations.

Terry is a Certified Public Accountant holds a bachelor’s degree in accounting from the University of Nebraska.